Yes, it’s getting close to Christmas again and two very noticeable character traits come to the foreground and are impossible to miss.

The first is when it gets busy downtown, people become agitated, and lose their patience, while others become outright rude. In some stores you see line jumpers and dirty scowls, and there is nothing merry about shopping when you see this.

Then you have those who make the annual effort to convert society to atheism, by demanding to change Christmas to Happy Holidays. Maybe it’s part of an intellectual deficiency? They are not aware that Christ is and always has been, the reason for the season?

Yes I have heard the arguments, that it’s a stolen pagan holiday, but seriously you have to be a few bricks short of a load to think that the Winter Solstice would garner the décor or festivities, or gift giving, or caroling that Christmas brings. It’s the Christians in Canada that made the holiday season come to life here.

Truth out of the bag is the number of people in Canada that observe this time of year as pagans, is so low it’s not worth counting. There are a few who made themselves into a group, however I doubt it’s even a legally registered organization, nor does it disclose how many people are members, it could be below 100, it could be a bit more, they obviously don’t have many or it would be a bragging point.

Others might say what about the “Festival of Lights” or Hanukkah, truth is they respect our Christmas and we respect their Hanukkah, but they are not the same thing. It might have something to do with their numbers as well, according to Stascan the Jewish population amounts to almost 1% of our population.

Then others might say what about Diwali, Deepavali or Dipavali, but again, this festival generally falls between mid-October and mid-November.

Face it the Canadian society chose Christmas to celebrate, even making it a national holiday, and why not? In Canada 67.3% of the population are Christian. (Reference Canada Census)

Justin said quote “There is no core identity, no mainstream in Canada,” and consequently that “makes us the first post-national state.” Justin is in fact saying Canada as a nation no longer exists, we are now a globally owned nation. He turned his back on the majority of Canadians.

It does make me wonder about the Liberal Immigration and Refugee program, would it be fair to say they really cannot find an atheist population to import into Canada so they chose to import a Muslim one instead? Or the recent Youth summer jobs scandal, where the target was our majority Christian society, to give assent to abortion, even via a check mark on a government form, betrays their values and conscience?

“Nearly 6,264,800 people identified themselves as a member of a visible minority group. They represented 19.1% of the total population. Of these visible minorities, 30.9% were born in Canada and 65.1% were born outside the country and came to live in Canada as immigrants” (from Stascan)”

“In 2011, Canada had a foreign-born population of about 6,775,800 people. They represented 20.6% of the total population, the highest proportion among the G8 countries.”

That number skyrocketed under the Liberal Government 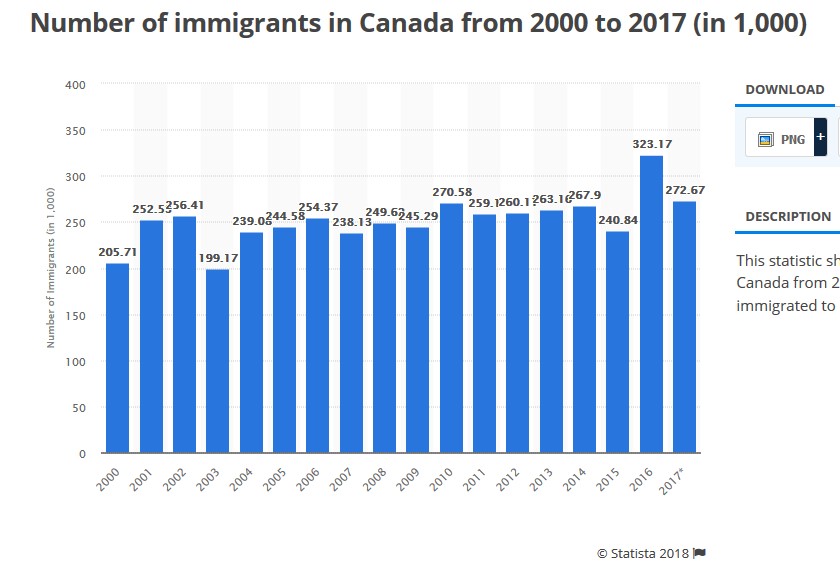 The problem with people who do not agree with you, is that they like to label you, put you in a box to explain why you must be wrong. Some will call me a Socialist, while others would call me a Conservative, but in Canada, Christ would have been labeled a communist.

Well I could not be an NDP’r they are just extremist liberals, and I could not be a Conservative, because I care about my neighbor, and I am not after his wallet, and I sure as hell could never be a Liberal.

Before I close, I do want to reiterate that we need to address the issue, of flooding Canada with visible minorities, in particular with the ones who want to change what Canada is, who Canada was, and change who we are as a society. People who come to Canada MUST want to be part of what we are collectively as a society, and MUST NOT come here to create and extension of their homeland.

Nor should they come here with the intent of imposing their religion on our society.

Never forget it was a Christian society and government that chose to create our Charter of Rights and Freedoms, even to their own detriment at times.

So what happened to my second point?

Well let’s call that the Christmas spirit, the ones who give and care for the poor, the ones who put of Christmas décor bringing lights to a very dark time of the year. The people who hive of their time to carol for others. The gift of giving, the gift of joy and love. Families united from the daily routines that keep us apart. That said….. 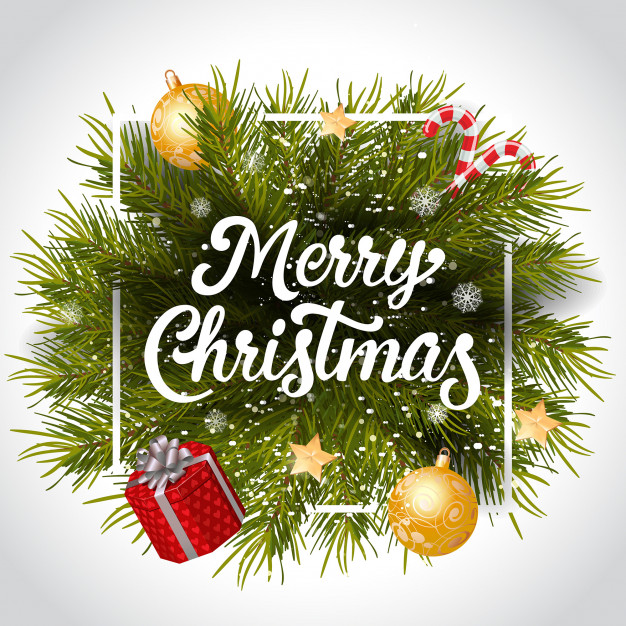 May you all experience the joy, love and fellowship that Christmas brings.