Let look at the upcoming salmon fishing season for 2019

For decades now it not been much of a secret that if you need to control a nation you manipulate their minds with the help of political psychiatrists. a society divided is easy to control and conquer. 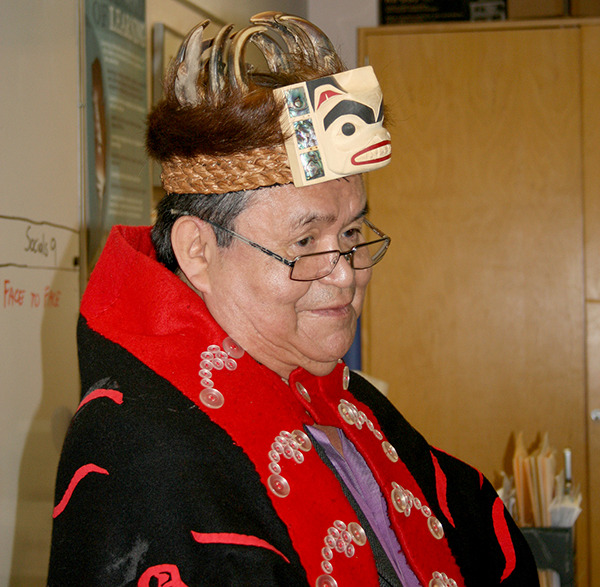 For more than a decade now Canadians and its First Nations peoples have been united in many political battles. From pipelines to the Occupy Movement they have stood strong together to make our elected governments bend to the will of the people.

On a second front to break the predominantly Christian society of Canada, we have seen the largest mass moment in Canadian history to bring a Muslim population into Canada. In 2016 the Liberals brought in a record breaking 323 Thousand immigrants, the overwhelming majority of them were Muslim or non-Christian by religion.

It’s no secret the pipeline Justin vowed to shove down the throats of British Columbia, was stalled due to the combined efforts of First Nations people and the Canadian public. Do the math, compare Liberal Seats in BC vs Liberal seats in Ontario and bingo you know why the pipe is going west and not east.

Now you have Canada’s Federal fisheries, they are now being used to divide and conquer the unity between aboriginals and Canadians. After all aboriginal rights to not extend out to sea and or on the species of fish, so corporations will not experience an interrupted supply to our salmon.

Then we see B.C. anglers furious over American VIP fishing trip “Officers observed fishing in the closed river but did not lay charges when the party presented a food-fishing permit issued by the local Lax Kw’alaams band.”

Fishing salmon inland has become near impossible for honest law-abiding citizens, however buying them from First Nations seems to be no problem at all. There is no fear of punishment for First Nations as it’s only the non-aboriginal buyer that would get charged. A bit like making it legal to deal drugs, but illegal to buy them as an addict, other than this is race based privilege.

So when aboriginal chiefs were telling us that we stand together to fight the pipelines, and that First Nations have always been willing to share their land and resources with immigrants, what they really meant was until we can gain total control.

For decades non-aboriginals have been stand side by side with aboriginals to protect our salmon stocks in our rivers, to watch how now aboriginals want total ownership of those stocks.

Here is what we are seeing now, talk about being backhanded for helping First Nations.

“Hereditary Chief Cliff Sampare (Simogyat O’yee) said the Gitxsan feel the declaration of a closed fishery is supported by the Supreme Court of Canada’s Delgamuukw Case, a ruling in part against the province to grant the Gitxsan aboriginal title on the land based on evidence of oral histories.”
““[It] is not a DFO closure and will not be enforced by DFO fishery officers. However, anyone thinking of fishing in the area should be aware of the potential for conflict.”

Sampare stressed their position is a non-violent action. Fishers will be treated as trespassers and asked to leave.”

So it begs the question, did the divide and conquer work? In one word “Absolutely” First Nations are showing they want the cake and to eat it as well.

Part one of Two