Proceeds of crime is the term given to money or assets gained by criminals during the course of their criminal activity.

Considering that the activities of the Wet’suwet’en blockaders are illegal, the question is, is the money they raise during those activities considered proceeds of crime?

Likewise when you cause law abiding people considerable financial harm, why would you be allowed to profit from doing so? Should the victim have the right to sue the assets, in this case the Gofundme accounts for compensation? 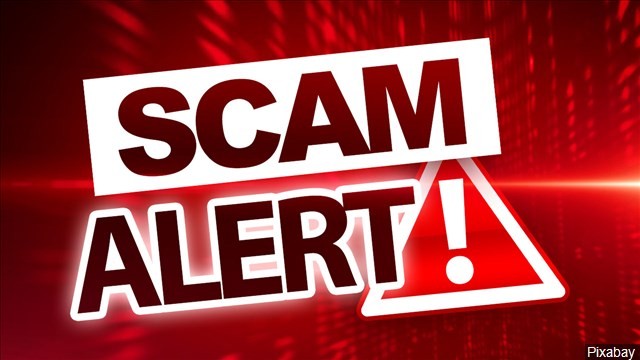 The numbers below were numbers from back in June 1019, they have raised considerable more since then. The Molly GoFundMe account was all withdrawn, and now a new Gofundme account that has taken its place of the old one. Likewise the Unist’ot’en have multiple ways to have funds sent to them, there is no public or private audits on just how much or what was done with the money.

It would be so very unjust if domestic terrorism is permitted to become a profitable means to make money by the perpetrators of a crime.

Yet on another note, have a look what a harassment complaint by domestic terrorists does, sent to us by Keith Williams from his Twitter account. Truth can be more bazaar then fiction. 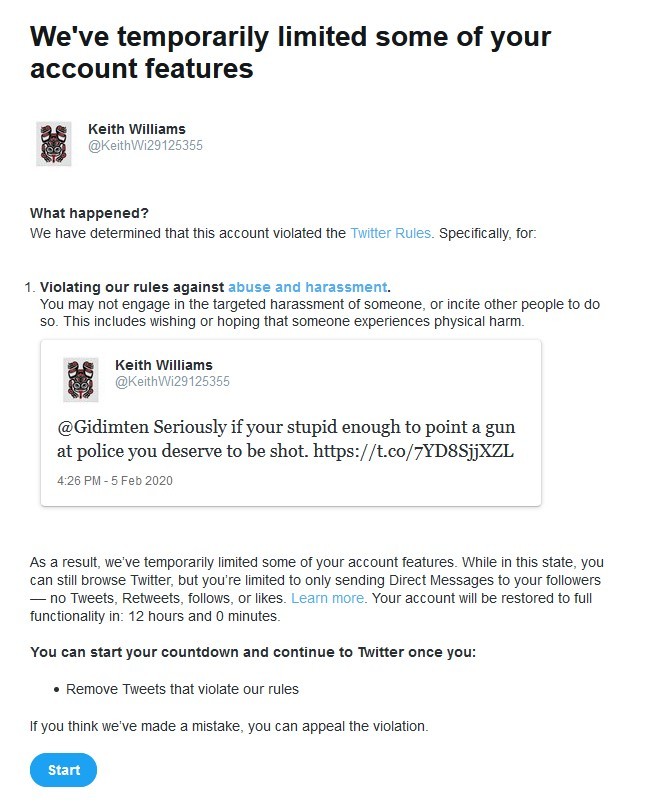 It was in response to the Gidimt’en post supplied to us below.

The RCMP’s comments on this was as follows.

“The use of force deployed by the RCMP during this event has been labeled by some as extreme violence.

The review concluded the following facts: