The EcoActivist profile of Taylor Bachrach

Taylor Bachrach – Born and raised in McBride B.C. he holds a Executive Leadership Certificate obtained through the Simon Fraser University, and a Degree Name Bachelor of Science (B.Sc. Hons) from the University of Victoria.

His wife Michelle Larstone is the Community Engagement Specialist currently employed by the NDP Government from 2018 to present.

*We highlighted the 2006 “Bachrach donates nearly $500 to Cullen’s campaign” for a reason, notice the donation to Cullen was even prior to his moving to the Bulkley Valley, it itself should raise red flags about something going on within the NDP/Sierra Club ranks. Cullen personal contributions 2006  *This is the declared list of contributions made to Nathan Cullen in 2006.

In brief, here’s the timeline;

As mentioned above Taylor Bachrach is heavily influence by his connection in the Eco-radical community, in his early years and the people who help him up the political ladder is the American owned Sierra Club from its B.C. Chapter. Since that date Taylor Bachrach expanded his connections to actively undermine industrial growth in Northern BC.

Taylor Bachrach voted in parliament Feb 24th 2020, against standing in solidarity with every elected band council on the Coastal GasLink route and the vast majority of the Wet’suwet’en people who support the Coastal GasLink project and to condemn the radical activists holding our economy hostage. For more on his betrayal of our communities read the following article Taylor Bachrach voted against his riding in Skeena–Bulkley Valley

What is the tanker ban bill?

Bill C-48 aims to ban ships that hold over 12,500 metric tons of oil from waters off the north of B.C.’s coast. The ban would start at north of 50°53′00′′ north latitude and west of 126°38′36′′ west longitude — from the northernmost point of Vancouver Island to the Alaskan border. This same bill in now coming under a review, rightfully so. The much touted “Would Ban Tankers off BC’s North Coast” does nothing of the sort.

At any given time, the current ratio of Canadian tankers to US tankers in the Salish Sea (the collection of Puget Sound, the Juan de Fuca Strait, and the Strait of Georgia near Vancouver) is roughly one to nine, meaning marine traffic off Canada’s West Coast is primarily American by a large percentage. Approximately 1.2 million barrels per day travel through the Strait, and of these, about 500,000 barrels are en route to the Seattle area and have mostly come directly from Alaska.

So the tanker ban is a lie, it had only one objective, to stop Canadian oil from leaving Canada.

Originally in an attempt to block Northern Gateway a group of people come up with the idea to kill the project by having a tanker ban on the inside coast (not the outside coast) that would only stop Canada from shipping out oil. Most local residents fell for the narratives provided by Nathan Cullen, and the Sierra Club thanks to a multi million dollar propaganda campaign funded by the Tides Foundation, who in turn is helping make the USA the number one oil exporter in the world.  Keep in mind a lot has changed since that time, the world has seen a ton of innovations since that time, what used to be risks, are no longer such.

This tanker ban has allowed the United States to move into the position of number one oil producer in the world, thanks to the efforts of  Nathan Cullen who conspired with the Tides Foundation to cut Canada out of the oil market.

In light of his connection to the Dogwood conspiracy, imagine the gall it takes to say the following to Canadians, clearly he has no shame.

Lets have a look shall we? 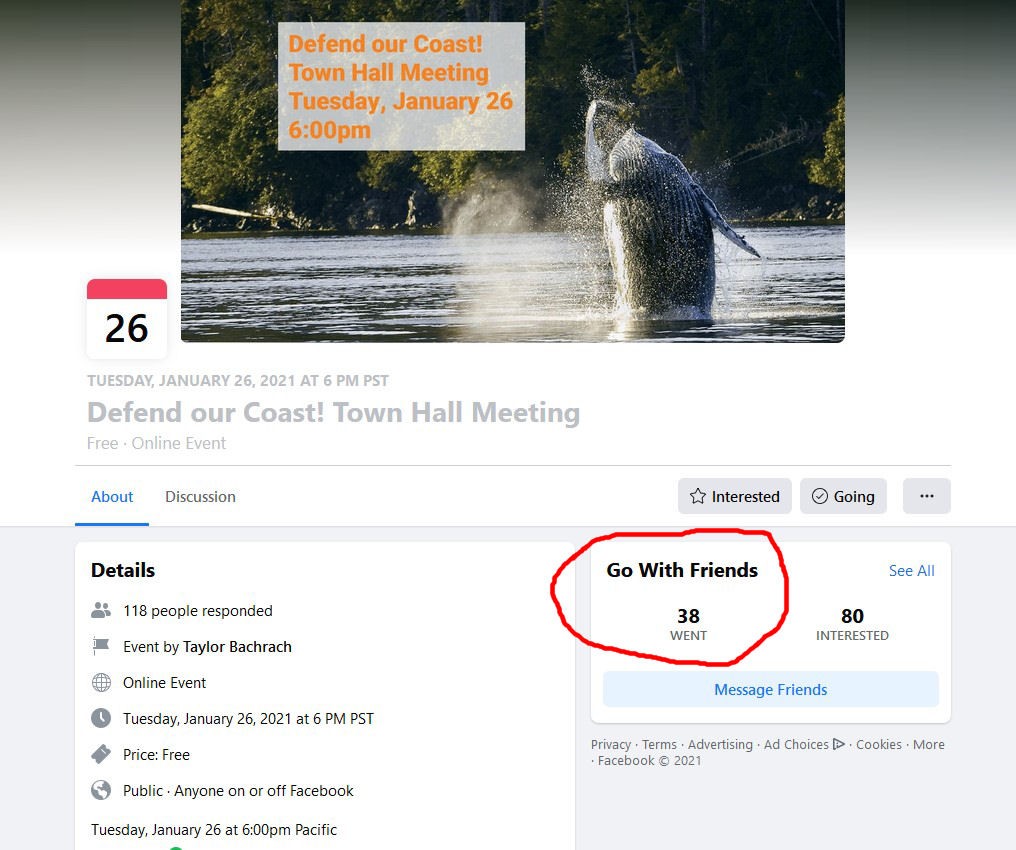