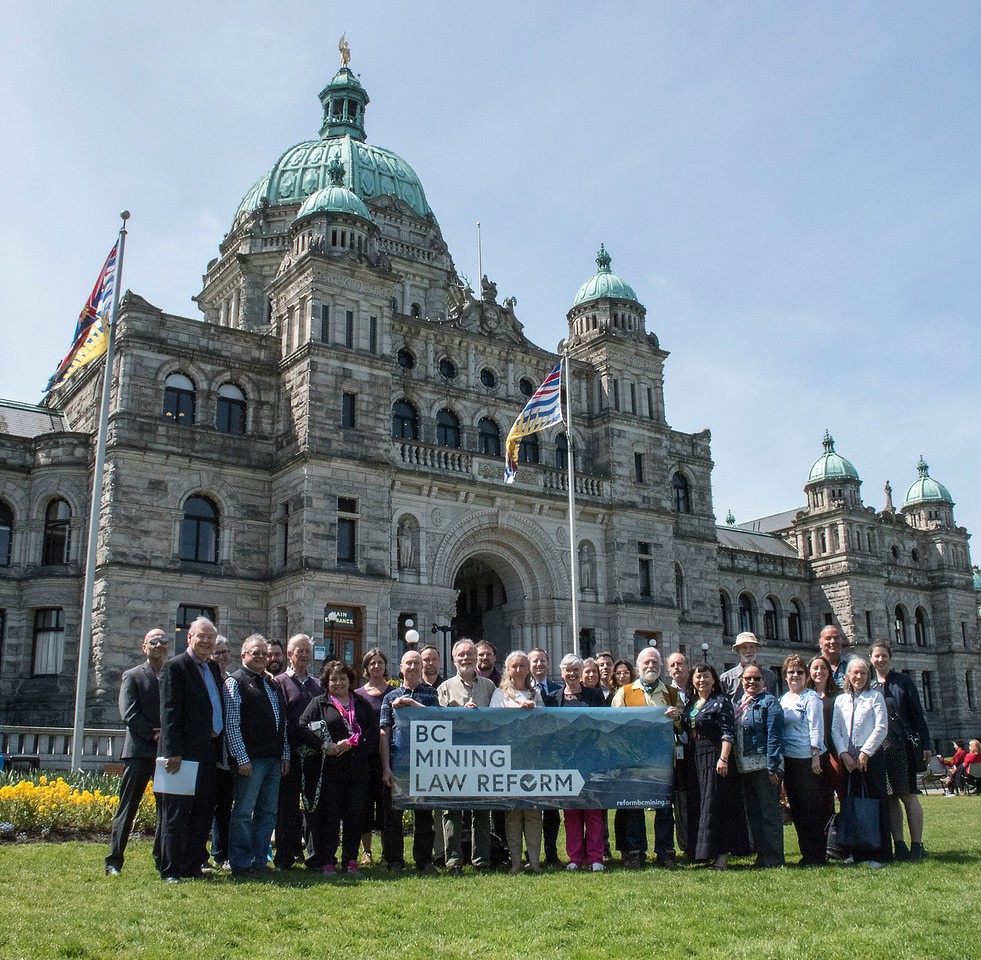 Here is yet another organization of that hides behind a wall of secrecy in regards to who runs the show. Is it because too many names already belong to too many similar organizations and groups. Are they hiding because it would be a dead giveaway in regards to their public life and who they support politically?

Feel free to send us the names on these faces, we will be happy to publish them.

Look at who they are in partnership with!

Here is the largest cluster of leaf lickers in British Columbia, all working in unity to stop employment in Northern British Columbia. Part of why they are hiding is they are also active members of the BC NDP and much of the attack they lead is against the BC NDP. They are blackballing their own political party to do as they demand.

They are the same people who co-share articles that take a dose of truth, mix in a lot of hogwash, all designed to give a misleading perspective on issues that are either non existent or are of minor concern.

The core or backbone of this group, is they are a “project” of yet another “eco-radical activist group” called “Environmental Law Center – University of Victoria” let me share the credits on that one. “In 1996, the ELC became both a credit course (the Clinic) and an incorporated society. The ELC ran for years solely on the steam of student volunteers and a diverse, experienced Board of Directors. Seed funding from the Law Foundation of BC, the Bullitt Foundation, Tides Canada Foundation, Ted McWhinney and others responded allowed the clinic to hire a legal director and administrator. This growth in the clinic attracted funding from the Tula Foundation, which supported ELC core operations for 10 years. Today, the ELC’s core operations are supported through private donors and several foundations, including the Law Foundation of BC, North Growth Foundation, Sitka Foundation and Oasis Foundation.”

So the “BC Mining Law Reform” is just a project of the Environmental Law Centre Society primarily funded by Tides Foundation. Or in other words, its a radical environmentalist group created by less than a hand full of university professors playing God with our province. They do not have the craft or the balls to run for office and make changes the way legitimate democracy does, but used every underhanded tactical method as a ways to a means to an end result.

The goverment of Canada has every rightful reason to use national security to watch these people who try thwart democracy to impose their ideals on all Canadians. The hardly represnt democratic process, in fact if you listened to them enough they relish the idea of anarchy.

Do you really think there will be any mining at all happening in British Columbia after the Tides Foundation approved recommendations take place?