I love that Jody Wilson Raybould is publishing another book.

I also love that she used a play on words by naming it “The Indian in the Cabinet.”.
Once again, the Liberal types are jumping up and down on Twitter and social media, telling her that she should have used the word Indigenous to describe herself.
What the hell?
Who are these people who keep stepping forward to suggest that us real Indians can no longer call ourselves that?
When someone tells me that I can no longer call myself an Indian, even though I am the most deeply traditional Indian I know, I have to ask this question:
Am I supposed to be embarrassed about being an Indian?
Is it some kind of bad word?
Is being a person who hunts, traps, fishes and gathers medicine and tans my own hides, or still has the ability to live off the land a bad thing?
Or is it just a bad name because someone said so?
The very next time someone says that to me, I will challenge them to a test.
Let’s see who has more Indian blood pumping through their veins first, and then we can decide who has the right to tell me; my Elders, or someone like Jody what we can call ourselves.
My guess is that most of the people who are offended by the name, don’t have a high enough percentage of Indian blood in their veins to worry about what people call them.
They just think that the name is very bad for some reason and want everyone to know how much they care about us.

So they force us to change our name to something they are. 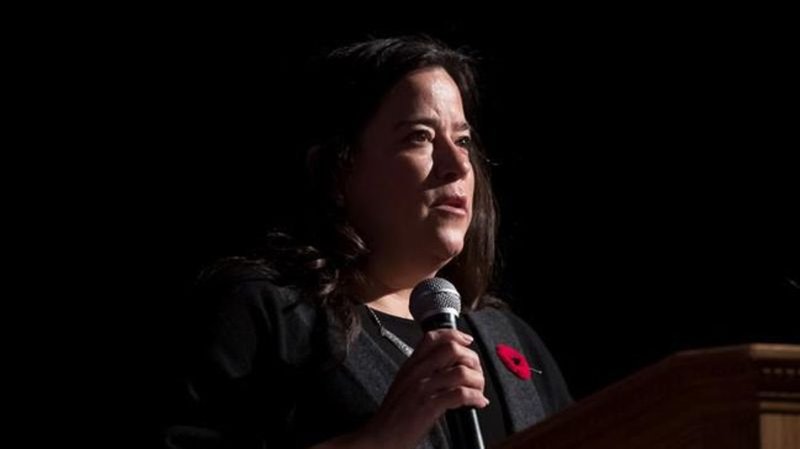