Quote “George Funmaker: “This pipeline threatens their drinking water and the air, and all the other detrimental effects of drilling and the pipeline, like many other poor communities here in Los Angeles who’s affected by the oil, oil refineries and the bad air. So, just in that same sense, the Wet’suwet’en people are fighting for clean air and clean water, clean land.”

Let us break it down for the idiots who actually believe, that the LNG pipeline will carry something that will ooze out into our waterways as black tar and oil slicks.

A good comparison would be to suggest one must keep the black bitumen/tar from spraying onto your hamburgers and steaks when you use a propane barbecue.

Imagine a barbecue leaking black oil into drinking water, these idiots are a lot more than a few bricks short of a load. Their ignorance is astounding, about as astounding as it is to believe idiots actually believe them. As for drilling, they never were able to list even one single case in the entire world where it posed a danger to any river or stream, they just make up these lies on the fly, because stupid people will believe them because they are Hollywood actors, who could never tell a lie.

Its no secret that most movies in Hollywood are fiction, these idiots are so used to peddling fiction that they now are telling the world that “gas vapour” contains raw oil! In the real world LNG typically contains more than 90% methane. It also contains small amounts of ethane, propane, butane, and nitrogen. (all gas vapour zero black ooze)

Next lets look at why they added oil refineries to the list of complaints, first no natural gas pipeline in the world pumps LNG or in full its called Liquid Natural Gas, because natural gas is pumped to specialized facilities to convert natural gas to a liquid for condensed shipping. There is no oil refinery to be built as part of this project, not anywhere in the world. So it begs the question of if George Funmaker is just an idiot or an intentional liar?

But that does not cover all of my objections to George Funmaker’s comments, he also says quote “So, just in that same sense, the Wet’suwet’en people are fighting for clean air and clean water, clean land.” but that too is an outright lie. The vast majority of Wet’suwet’en members support the CGL pipeline, many of them have jobs working on this project, and its bringing millions of dollars to their community.

George Funmaker is an idiot, an American idiot who has never been here, he has never spoken to the Wet’suwet’en Nation or been on their lands, he needs to learn the indigenous ethics of minding his own business before minding that of another nation.

TC Energy signed equity agreements with 16 B.C. First Nations that will provide the communities with a shared 10 per cent ownership stake in the Coastal GasLink pipeline, and for the record the only one small faction that has any objection, it happens also to be the only one that has hereditary chiefs, who have a very hard time getting elected to represent Wet’suwet’en because of their continual misrepresentation of the nations wishes.

Yet these clowns from Hollywood, Adam McKay, Meryl Streep, Mark Ruffalo and Leonardo DiCaprio say they’ll pull their money out of City National unless its parent company, the Royal Bank of Canada, ends support for the pipeline. Well if that is not gross interference in Canadian culture then what is?

Recall the large number of donations coming from the U.S. and the claim that it exhibits foreign political interference in Canadian culture it was dubbed as American-style right-wing extremism. Justin/Jagmeet invoked the equivalent of Martial Law or War Measures Act and seized the bank accounts. Yet Justin/Jagmeet have no problem with foreign funding sending a single check for 10 million dollars to help protesters fund the fight against Canadian pipelines.

These people should be listed as “personae non gratae” to enter Canada. If these clowns continue interfering in Canadian affairs maybe we all need to boycott their movies and pressure the CRTC to restrict them from from content inside Canada. If the Royal Bank of Canada even considers pulling its funding from the project, Canadians in mass should pull their bank accounts out of the Royal Bank and switch to a bank that serve Canadians as opposed to loony bin Americans. 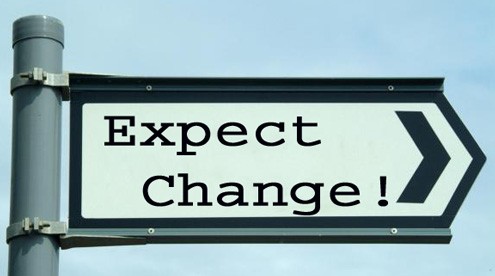 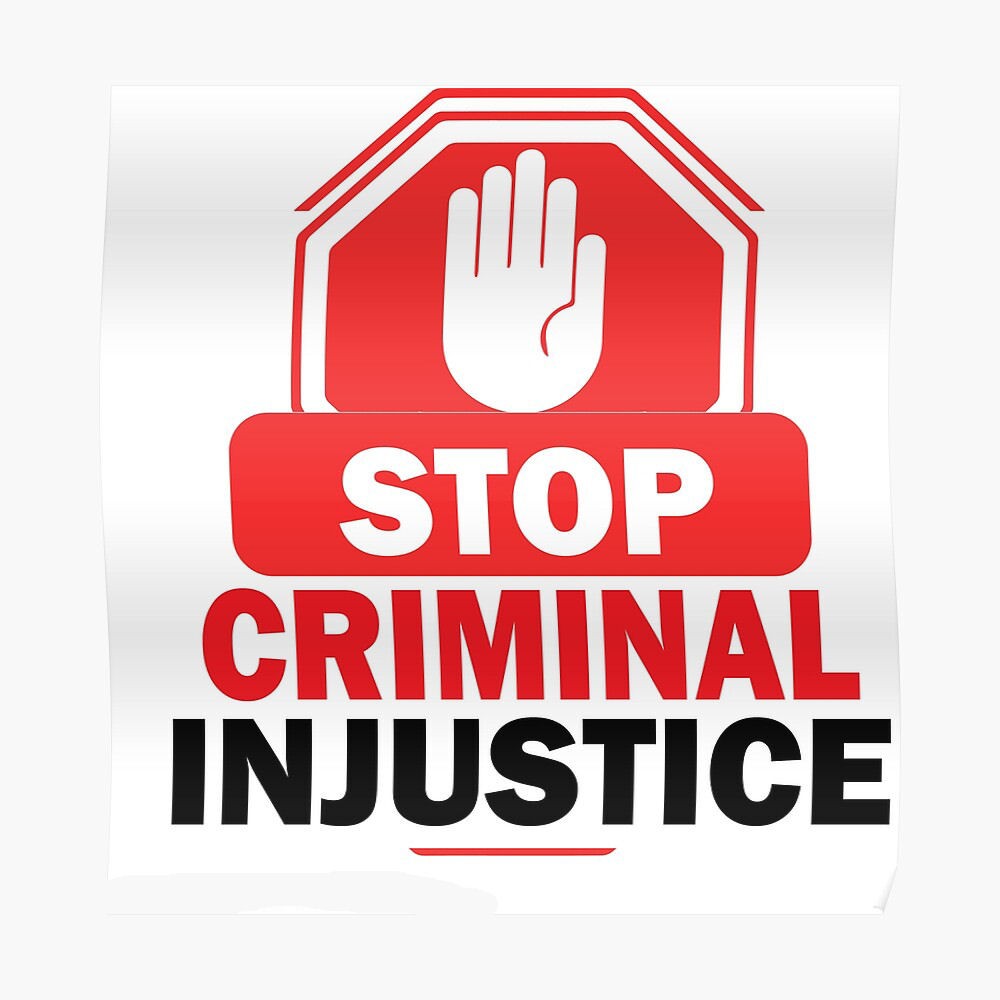