Recently John Ridsdale also using the chief’s name of Na’Moks continued his role as story teller, and it’s up to the reader to guess what parts are facts and what part is fiction.  Somehow one part of John’s version of his own biography as told to the Nation Observer a Tides Foundation Media outlet (see footnotes 1 ) John left out that he for more than a decade was a loyal customer of the Smithers Legion where he would tell a lot of stories over a lot of beers on the table, but last one in this story seems to have only been brought to life in an Observer exclusive.

There was also a lot of stores being told that were less than kind about the difference in age between himself and the guests he brought with him there. However we will leave that there and see if any of them will step forward to explain those stories.

Its hard at times reading this article, and determine what was said by John, and what was said by Brandi Morin, but it does explain the total ignorance regarding the history of the Wet’suwet’en people living together with all the rest of civilization in the Bulkley Valley.

One part of Brandi Morin stories was the comment “Back then ‘Wet’suwet’en’ was a new name slipping into the headlines.” Well Brandi Morin left out the part that the name Wet’suwet’en was coined during land claims years in the 80’s and prior to that time they were simply known as Carrier or Carrier-Sekani.

Next Brandi Morin claims that Unist’ot’en crisis shut down Canada, a bit of a stretch to say the least.  Wow, while it was true that there were protestors doing serious damage in halting trains, most of these protestors jump from one cause to another, the Unist’ot’en were simply lined up as the good excuse to protest something in Canada. The support was not for the Unist’ot’en it was an excuse to be radical and protest. 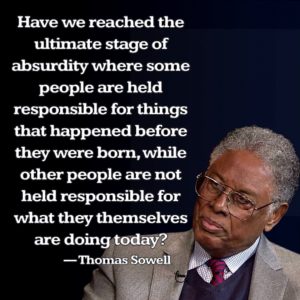 Brandi Morin goes on to say something that bothers me, like the boy who cried wolf to often when you blend fantasy and fiction, you ruin all credibility of truth. The following line “the Wet’suwet’en, like all our Indigenous relations, know how to survive. They’ve survived through attempted annihilation via genocide; through colonialism’s oppressive assimilation tactics; land theft; residential school; sixties scoop; racism; and murder via way of Missing and Murdered Indigenous Women and Girls.” There is no evidence whatsoever that connects the CGL pipeline to any of this, and there is no more evidence proving these women were killed by non indigenous people (those people who pioneered Canada) than there is evidence showing that these women were killed by their own people. This is a tactic to incite racial hatred.

This POOP and SCOOP tactic used to ignite racism of blaming settlers is a rude tactic to divide and conquer.

Many of the radicals have blood connections to the so called “colonizers”.  Radicals like Molly Wickham have more colonizer blood than aboriginal. Racism is how they impose control over all aboriginals, by calling them apples (red in the outside and white on the inside) as a means to get them on board with the hooligans who are younger than most local non-aboriginals residents who were born in the Bulkley Valley.

Let me quote some factual statistics to explain my comments.  Its horrible to see these stats, but they shows quite clearly that there is a problem, and police are attending hundreds of thousands of calls on reserves annually, locally is no exception, in regards to calls made by local aboriginal residents to police to get protection from abusive and drunk aboriginal men and or even women. They are not being battered by colonizers as Brandi Morin insinuated but rather by their own people. The truth is that the more poverty, the worse the crime rate goes up, giving them jobs, and pride in their work as well as their accomplishments will cure the problems Brandi Morin  is complaining about.

As frightening as these stats are, they are caused by poverty.

“It’s not a matter of “if, it’s a matter of when” the pipeline will burst, explained Na’Moks as we continued to walk along the river and back towards an ancient, vivid red and black carved Gitxsan village called Ksan that he took me to visit.

Once that happens, the land will be destroyed. It’s not just a “little accident” when a pipeline spills, he said. That’s what they (industry, governments) will try to make you believe. But once the land, the ecosystems, the waters are contaminated and “poisoned,” it can’t be remediated.” (intentional lie told by John who does know better)

The idea of a spill is about as accurate as saying that when you fart, or pass gas, you risk having an oil slick on the water. The LNG gas line will carry a product, that will dissipate in the wind about as quick as a fart outdoors will. After all it is gas, not a liquid.

John goes on to say “European settlers or auctioned them off to industries such as mining and logging that then stripped the earth of her bounty, and they “take too much,” explained Na’Moks. “

Left unsaid its how many of his fellow members in the Office of Wet’suwet’en not only made their fortunes, but also used logging to buy their Hereditary titles, like Alphonse Gagnon, Jeff Brown, and Warner William all logging tycoons, even Adam Gagnon was heavily involved in logging, and let us not forget the Office of Wet’suwet’en started the logging company called “WET’SUWET’EN ENTERPRISES LTD”

Fiction works well for John, he goes on to say “gravesites that CGL has already bulldozed over in its initial phases of construction” that in spite of not one single grave site was ever identified, no human remains were found.

“Na’Moks knows about resilience. When he was 19, he worked at a sawmill in Houston, about an hour’s drive from Smithers, B.C. His work ethic got him promoted to foreman, which “for an Indian” at that time was a big deal.

Some other workers there didn’t like it, he said.

One day after work, they “knocked him out,” tied him up to the back of a pickup with a rope and dragged him along the hard, frozen ground. It broke almost every bone in his body.

They left him there to die.

Crawling naked, because his clothes had been ripped off during the dragging, he made his way under a barbed wire fence and into a ditch.

A woman driving who lived nearby came driving along and saw steam rising from the ground. She pulled over and took her shotgun out because she thought it was an animal needing to be “put out of its misery.”

She aimed and took a closer look — it was John.

She was white, she was a friend, he said. She got him to the hospital.

Na’Moks says he was paralyzed for two years from that incident and had to learn how to walk again.”

OK now this one sure smells like a steaming pile of Moose gems, for those of you who make earnings out of them for suckers (tourists)

Now as I said before I am a number of years older than John, lived here all the time, even worked in Houston, and know many other First Nations buddies who also worked in Houston around that time, and none of them ever recall ever hearing this story, until John told this mother load of a story to a Tides reporter who sucked it up like freshly pressed OJ. I sure would like to see John show evidence that this story has an ounce of credibility.

I was concerned at one point in regards to the truth, and what I heard is by every legal definition “HEARSAY” so what I heard may well be fiction also, but here goes verbatim. I had to ask someone who was also around back then, also a local Wet’suwet’en, and here is what he said.

“He full Of shit he got hurt in logging accident and I think I heard car accident cause he was always impaired lost his license for life I heard.”

Now I will leave it to the readers to sort out these moose nuggets, and choose what was fact, fantasy or fiction. I am not accusing John of lying, I am simply providing an alternative story to his claims. 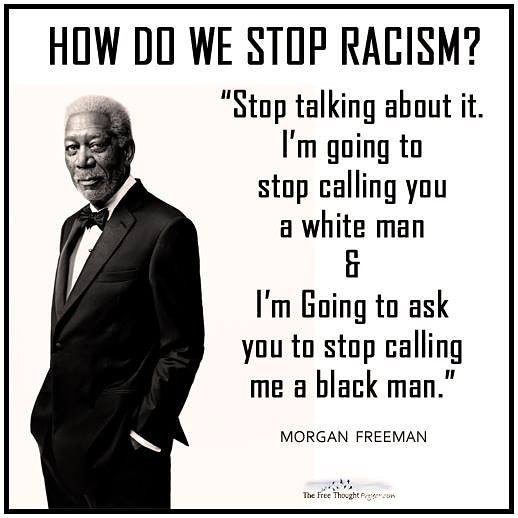 According to U.S. tax returns, Mr. Solomon was an independent contractor to Tides as far back as 1997. Mr. Solomon is also a former chairman of the board of the Tides Foundation and was a paid employee of the Endswell Foundation, a central charity in the Tides network.