This last week we saw an all out assault on our website by these two activists, using American Law and the DMCA (Digital Millennium Copyright Act) in an attempt to shut us down for sharing the videos they publicly share anyways. Obviously they are afraid of our tiny website and the truth we offer to our readers.

The following film is made up of segments of previously released video clips all previously published, the intent is obvious, to boost the now failing GOFUNDME to fatten the bank accounts of the people who do not want to work for a living and house a lot of people who are not aboriginal in order to keep their charade going. Fans and critics will be highly disappointed with the absence of any new material, with this remix from the past.

Their words as follows
SYNOPSIS: In this era of “reconciliation”, Indigenous land is still being taken at gunpoint. INVASION is a new film about the Unist’ot’en Camp, Gidimt’en checkpoint and the larger Wet’suwet’en Nation standing up to the Canadian government and corporations who continue colonial violence against Indigenous people.

Our Version as follows

There is a large numbers of Unist’ot’en that support the CGL pipeline, just read the articles we have online written by Unist’ot’en family members. Here is one example.  Here is one example of the power of one womans words, a highly respected Unist’ot’en matriarch, was read close by to 28 thousand people and became our most read and shared article of all time. Who would you believe? 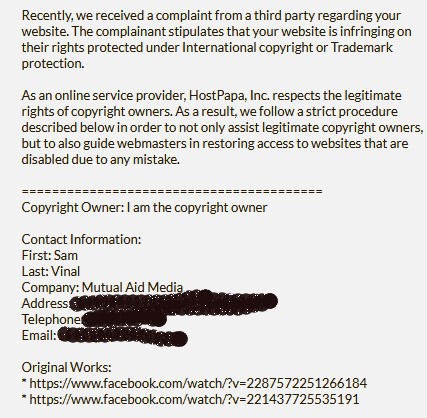 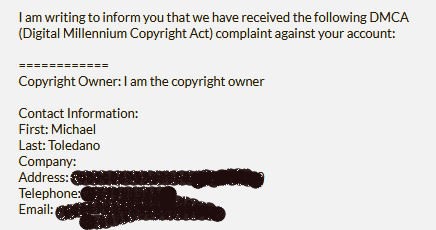 ADDENDUM: On Aug 4 Sam Vinal once again filed another complaint, this time accusing us of posting copyrighted material, when in FACT the material is LEGALLY Embedded.
He was referring to the one we have in this article.

Dedicated to these desperate agitators.